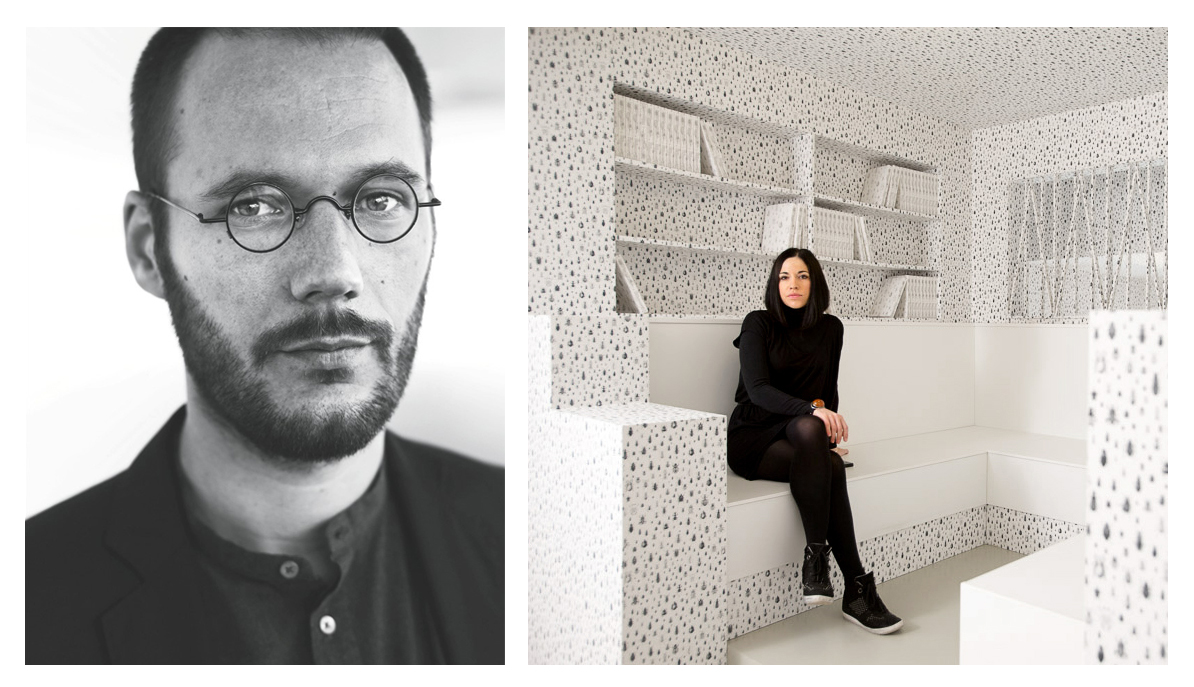 The Creative Ireland Programme in association with Healthy Ireland and the HSE Mental Health and Wellbeing Programme presents
Vitamin C: The Positive Effect of Creativity on Wellbeing in Older People.
Please find event invitation below with further information and registration at tinyurl.com/VitaminCEvent
Read more
No Comments

‘Faoiseamh’ is a new music project in which ten traditional music composers have been commissioned to write tunes to reflect the lockdown period during the pandemic. Commissioned by the RTÉ Radio 1 traditional music programme The Rolling Wave, which is presented and produced by fiddle-player Aoife Nic Cormaic, the series has already broadcast the first five sets of tunes on 28 June. The remaining five pieces will be featured on this Sunday’s programme on 12 July.

The first five commissions feature two tunes from fiddle-player and Altan member Mairéad Ní Mhaonaigh, a slow air called ‘An Grian Stad’, which runs into a slow reel, ‘The Halting Sun’; a waltz; ‘An Páistín Fiach’ by accordionist Johnny Óg Connolly; accordionist Josephine Marsh accompanied by her son Andrew on the bouzouki for her hornpipe ‘Into a Brighter Day’; uilleann piper Eoin Dillon’s air and jig ‘Tearmann’; and concertina player Edel Fox’s two jigs ‘The Glint in Her Eye’ and ‘An Solas sa Dorchadas’, both of which she wrote for her two young daughters.

With people largely confined to their homes from mid-March, The Rolling Wave was conscious that musicians suddenly found themselves silenced and without access to their usual creative outlets.  Gigs, tours, festivals, album launches had all been cancelled indefinitely and there was a great deal of anxiety and uncertainty in the air. ‘Faoiseamh’ was developed in order to give traditional musicians and composers the opportunity to create a musical record of this time.

The new commissions will also be included in the Irish Traditional Music Archive (ITMA) tune resource, Port, including recordings and transcriptions, which is freely available to view. A full playlist of all the ‘Faoiseamh’ compositions will be published on RTÉ Culture.

Tune into The Rolling Wave at 9pm on 12 July on RTÉ Radio 1 to listen to the rest of the ‘Faoiseamh’ commissions.
To listen back to the previous programme, visit https://bit.ly/328GwkH

To add a concert, please see here. To receive the Digital Concert Planner by email, subscribe to our newsletter.
To view the digital concerts by day, visit Upcoming Events.

To add a Reader Review of albums, singles or concerts, see here.
***

Listen back
29.6.20 – Impermanence with // without Disc 2 : Album Launch Listening Party

Radio and TV
Listen back
6.7.20 – The Silencing of An Spidéal – Discussions on RTÉ Raidió na Gaeltachta and TG4

To add a concert, please see here. To receive the Digital Concert Planner by email, subscribe to our newsletter.
To view the digital concerts by day, visit Upcoming Events.

Be Part of the Future of the Journal of Music.

Open letter to BBC asks for confirmation of the broadcaster’s commitment to folk music.

Following the cancellation of various folk music radio shows across the BBC in England, CEO of English Folk Expo, Tom Besford, has written an open letter, asking for clarity on the media organisation’s commitment to folk music.

Additionally, The Folk Show with Mark Radcliffe on BBC Radio 2, England’s main folk music show on the BBC, was changed from 7pm to 9pm before the pandemic, and since then it has been temporarily changed to a now pre-recorded show airing at 11pm.

The letter from Besford reads:

Folk music relies on the support of the subsidised BBC. Musicians need the air play not just for profile, not just to keep audiences engaged with specialist music, but for the financial return from music licensing. Many also fear that once we come through this crisis back towards normality, there is a risk that much of this valued and loved content may never return.

English Folk Expo calls on the BBC to play their part in supporting specialist music, reinstate the axed shows, return the main national show to a more prominent time slot and make announcements on the annual Folk Awards (or equivalent replacement). It is during a crisis such as this that the licence fee payers expect the BBC to provide cultural leadership, not remove support from an industry already brought to its knees.

No need for it’: RTÉ Raidió na Gaeltachta Says It Doesn’t Require Gender Policy for Airtime

Irish-language station says there is an understanding among broadcasters that there should be gender balance in music played.

In response to the report last week that detailed a significant disparity in airtime for male and female artists on Irish radio, the Irish-language station Raidió na Gaeltachta has said that it doesn’t have a policy on gender balance for airtime and that it does not require one.

The station, which plays predominantly Irish traditional music and song, says it was disappointed that it wasn’t included in the survey, which was carried out by music publicist Linda Coogan Byrne of Good Seed PR. Responding to an enquiry from the Journal of Music, a spokesperson for the station said:

RTÉ Raidió na Gaeltachta does not have a playlist system, and gives freedom to the broadcasters in their choice of music. There is no formal policy with regard to gender balance on air, because there was no need for it. There is an understanding that there should be a balance with regards to men and women. [‘Níl córas seinnliosta i gceist le seirbhís raidió RTÉ Raidió na Gaeltachta, agus tugtar saoirse do na craoltóirí a rogha ceoil a chasadh. Níl polasaí foirmiúil ann ó thaobh cothromaíocht ceoltóirí fir/ban ar an aer, mar ní raibh gá lena leithéid. Tá tuiscint ann gur cheart go mbeadh cothromaíocht idir fir agus mná.’]

The station also said that there is almost total gender balance between presenters on air (52% men, 48% women) and that ‘this is likely to naturally influence the balance of music heard on the station. [‘… is dócha go mbíonn tionchar aige sin go nádúrtha freisin ar chothromaíocht ó thaobh an rogha ceoil de a bhíonn le cloisteáil ar an stáisiún.’]

The report last week, which surveyed 27 Irish radio stations, showed that female artists made up just 7.7% of the top 20 most played songs by Irish acts over the last year.

RTÉ Radio 1 was the only station to achieve gender balance over the last year for Irish artists. RTÉ 2FM and 98FM had 10% female artists in their top 20, and FM104 had none. Today FM, Spin 103.8FM and Spin SouthWest had 5%.

Listen Back: The Silencing of An Spidéal – Discussions on RTÉ Raidió na Gaeltachta and TG4

Journal of Music article on the decline of music in An Spidéal discussed on ‘Adhmhaidin’, ‘Iris Aniar’ and ‘Nuacht TG4’.

Following the publication of ‘The Silencing of An Spidéal’, an article on the decline of music in the village of An Spidéal in County Galway, editor Toner Quinn contributed to discussions on Nuacht TG4 (4 July), and Adhmhaidin and Iris Aniar on RTÉ Raidió na Gaeltachta (6 July). Listen and watch back below. The TG4 news item begins at 6:30.